Speaking of KÃ¶nigseg, I think the words you first thought of are "ghost", "half billion", "carbon fiber", "handmade".

Today, Xiaobian is talking about KÃ¶nigsegâ€™s technique in the â€œheartâ€ â€“

In a conventional internal combustion engine, a series of moving parts work together to perform work, and a camshaft is an important component.

The main function of the camshaft in the engine is to control the opening and closing timing of the intake and exhaust valves, often at the top of the engine. However, Koenigsegg has a technology that allows the camshaft to completely disappear in the engine, and the engine can operate normally without a camshaft. This technology is called FreeValve by KÃ¶nigseg. 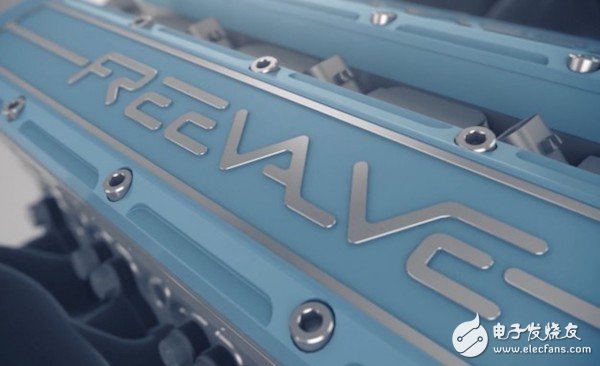 FreeValve is a unique technology from Koenigsegg. In FreeValve, the traditional camshaft mechanism is replaced by an actuator, and each intake and exhaust valve has a separate electronically controlled actuator. The advantage of this is that the engineer can design separate opening and closing times for each valve, so as to finely control the working efficiency and power of the engine according to the actual operating conditions. 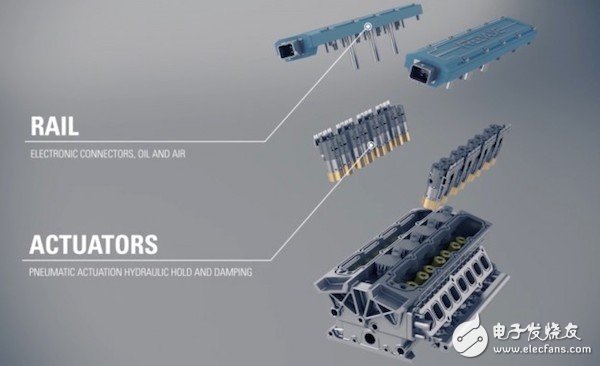 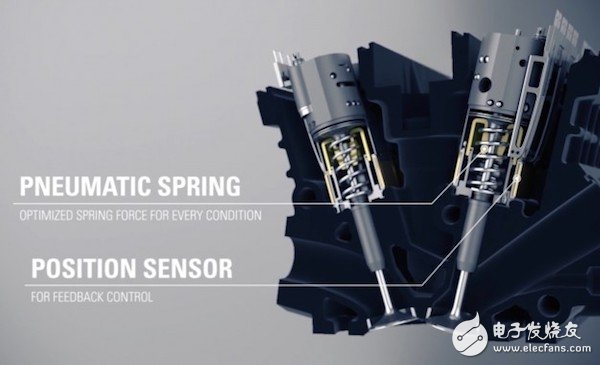 Compared to conventional camshaft-mounted engines, the FreeValve engine does not require components such as a throttle body, which simplifies the internal mechanism of the engine. This technology seems to have paved the way for the future of internal combustion engine technology. However, Koenigse is not yet ready to apply the technology to every car engine on the street.

The price of the FreeValve engine is too expensive for its audience to be the Volkswagen market. Even so, one car company has begun to try to use this technology. At the 2016 Beijing Auto Show, Guanzhi launched a concept car with a FreeValve engine. 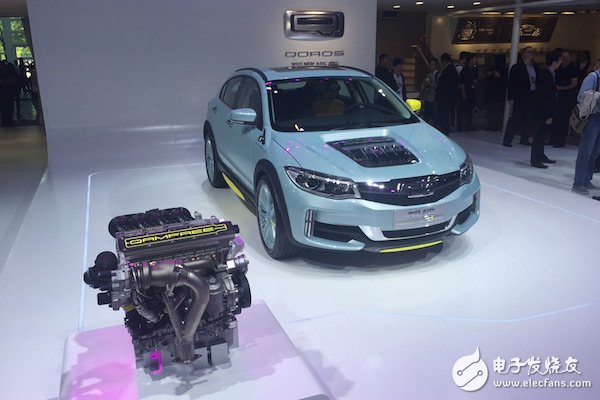 However, unfortunately, the concept car equipped with the FreeValve engine has not been energy-produced, but only stayed in the concept stage. However, if FreeValve technology can continue to improve in the future and prove its value is worth the value, it will also attract more interest from larger automakers.

In the future, whether the camless engine technology can be widely used in the conventional Volkswagen market is only a matter of time and money.

What is the Patch Panel? Why is the good choice for your Server Center and Data Center?

A patch panel is a steel panel with a number of ports helps organize a group of cables. Each of those ports includes a wire that goes to a different location. Patch panel could be small size with 2 ports, or very large size with hundreds of ports. They could also be installation for fiber optic cables, RJ45 cables, CAT5E / CAT6 / CAT6A/ CAT7 / CAT8 Ethernet cables, and many others.