Integrated optics is based on the principle that thin films can transmit electromagnetic energy in the optical frequency band. Therefore, its birth is mainly affected by microwave engineering and thin film optics. Before 1962, planar dielectric waveguides have been used in microwave engineering, but it was not until 1965 that Anderson and his research team combined microwave theory and lithography to produce thin-film waveguides and other planar devices for the infrared region. Light path. In 1969, SE Miller of Bell Labs first proposed the concept of "integrated optics" (integrated opTIcs), announcing the beginning of vigorous research and development of perfect and reliable thin film technology for optical communications.

The electro-optical, acousto-optical and nonlinear optical coefficients of LiNbO3 crystal are large, and the chemical properties of the material are stable. The crystal growth cost is low and it is easy to grow a large size single crystal, which is suitable for making various modulation, coupling and transmission elements, but it cannot be used as a light source and a detector. It is the most commonly used crystalline material for integrated optics.

The main process of lithium niobate titanium-coated optical waveguide is: firstly, a titanium film is deposited on the lithium niobate substrate by evaporation or sputtering deposition, and then photolithography is performed to form the desired optical waveguide pattern, and then diffusion is performed. It can be achieved by external diffusion, internal diffusion, proton exchange and ion implantation. Finally, a silicon dioxide protective layer is deposited to make a planar optical waveguide. The loss of this waveguide is generally 0.2-0.5dB / cm; the driving voltage of the modulator and switch is generally about 10V; the bandwidth of the general modulator is several GHz, and the LiNbO3 optical waveguide modulator using the traveling wave electrode has a bandwidth of 50GHz the above.

Silicon-based silicon dioxide optical waveguide is a new technology developed in the 1990s. For its production, a thicker silicon dioxide layer needs to be deposited, and the refractive index of the film layer can be adjusted by adding a dopant such as germanium or by adding nitrogen to generate nitrogen oxide. You can also add other substances to the oxide, such as adding boron and phosphorus to produce borophosphosilicate glass (BPSG).

InGaAsP / InP optical waveguides based on indium phosphide (InP) can be integrated on the same substrate with InP-based active and passive optical devices and InP-based microelectronic circuits, but their coupling losses with optical fibers are large.

The thermo-optic coefficient and electro-optic coefficient of the polymer waveguide are relatively large, which is very suitable for the development of high-speed optical waveguide switches and AWG. The polymer material can be deposited on any semiconductor material, which provides convenience for manufacturing the electro-optic modulator. In addition, due to the low relative dielectric constant of the polymer, it provides convenience for making high-speed broadband traveling wave structures. Since the preparation process of the organic polymer is compatible with the semiconductor, the preparation of the device is very simple. The AWG developed by Germany's HHI company using this waveguide has a wavelength drift of only Â± 0.05nm at 25-65 â„ƒ.

This product response time is shorter than resistive tonch screen's with a good touch.It is widely used to Phone,Tablet,E-book,gaming device by hands holding,Touch Monitor,GPS,All-In-One and so on.GreenTouch projected capacitive touch technology is with fast and sensitive response, the design with frame (without frame is optional) makes it looks professional and generous. The model is designed for high-intensity and high-frequency business environments. 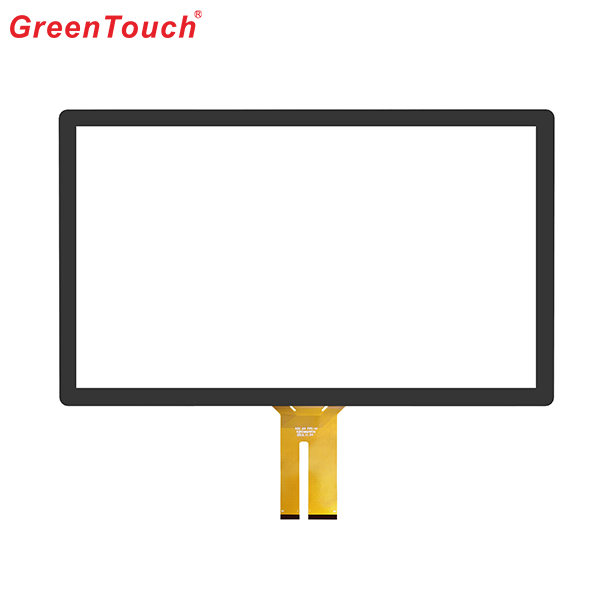 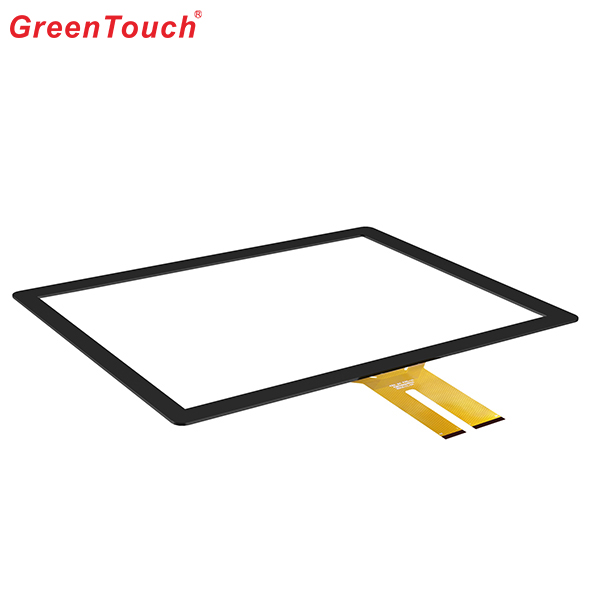 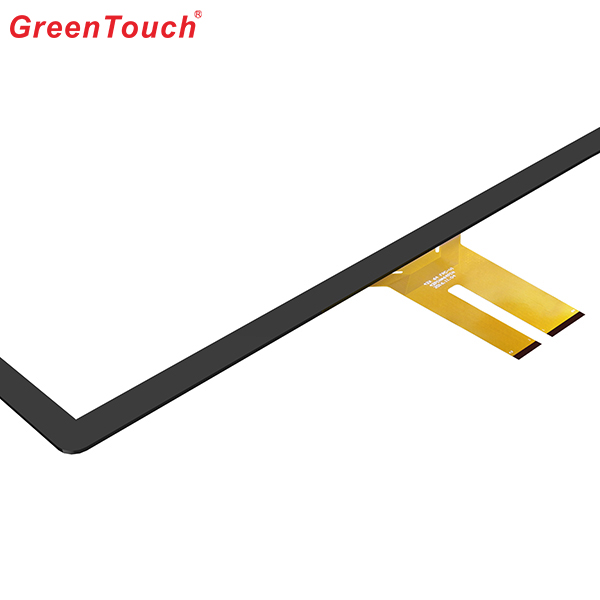 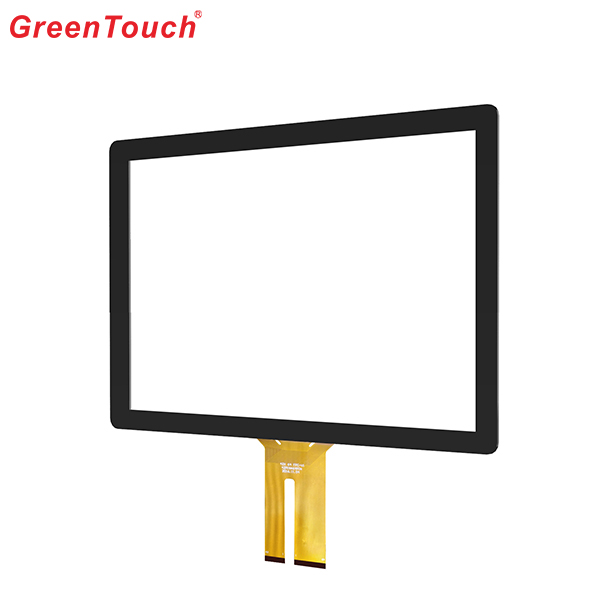