The scene sounds like science fiction: an automated drone powered by solar energy can hover in the air for weeks or months to provide high-speed Internet connectivity to areas of the Earth that have not yet covered the network. 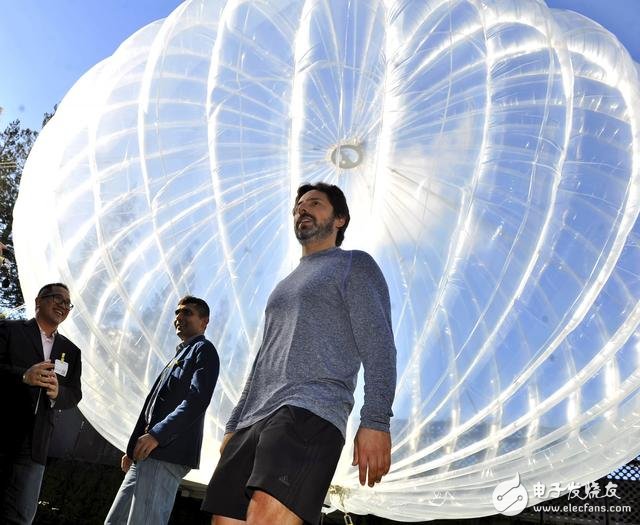 This was once the great vision of Google (microblogging), which in 2014 created a company called TItan Aerospace. Google hopes to help a large number of users access the network for the first time through this Internet connection.

However, TItan did not exist for a long time. After Google reorganized and created Alphabet, the TItan project was merged into Google Labs Google X, which is responsible for exploring some crazy ideas or projects that are unlikely to be realized. Later, the TItan project merged with Wing, another UW project under Google X, which focused on projects that use drones for parcel delivery. According to Google X, the company has stopped the Titan project last year and reassigned some of its employees to other departments. 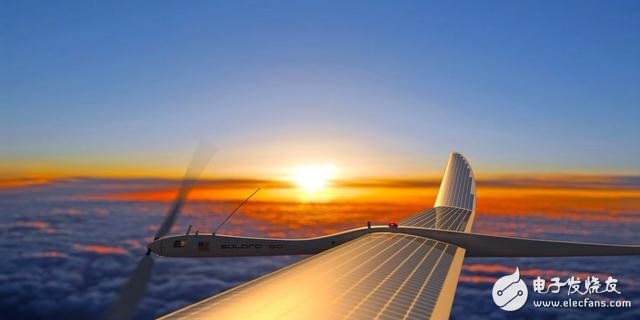 This is another setback in the Internet business space competition. A few years ago, other companies such as Google and Facebook rushed to build satellites, drones, and other flying devices that could connect, take photos, and provide other useful services from the air.

According to a recent report by The Wall Street Journal, Googleâ€™s satellite company Skybox Imaging, which spent $500 million in 2014, has been placed on the auction floor. Google changed its name to Terra Bella after acquiring Skybox Imaging.

Facebook has tried to portray the blueprint for Internet drones and satellites, but the results are slim. It's worth noting that Facebook's Aquila drone was tested for the first time, and the result is not the same as the company's wonderful story to the tech media The Verge.

Facebook's Internet satellite AMOS-6 was destroyed last September due to the explosion of the SpaceX rocket. Although Facebook did not complain about the explosion, but because of its seriousness, it still caused a heavy blow to the company's plan. Facebook founder Mark Zuckerberg still said he would work on space Internet development.

In all fairness, Facebook and Alphabet are not a simple project. If they can truly achieve their original goals, the rewards they will receive will be enormous.

The competition in the space field is not an area familiar to Internet companies. Regulators often set a lot of red lines in the space field compared to the Internet sector where the government is almost free. Due to the poor media environment, once these projects have problems, such as crashes, explosions and other unfortunate accidents, the catastrophic consequences are often more concrete.

Of course, Google and Facebook are not bad money. However, even the big tech giants can't always support projects without payback, because providing Internet via drones, satellites or hot air balloons is a very expensive project, and this business model has not been verified.

Google X said it will continue to pursue the goal of providing Internet services over the air through the Project Loon project. Project Loon currently produces high-altitude hot air balloons. However, given the recent pressure from the companies in Alphabet to verify the viability of the project, even the beautiful balloon of Alphabet may quickly lose momentum.

Manufacturing and workmanship:BS449 or AISC